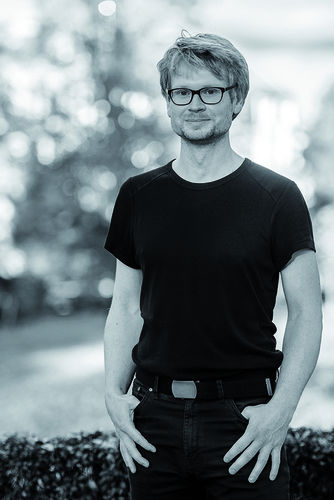 Talking about architectural criticism in the Czech Republic, there is usually a general consensus that it is insufficient. However, there are various views of what the actual use of critique is and what critics should do. Therefore, it’s time we looked around to see how things are developing today, and turned our attention abroad. Although we know that criticism is inconceivable without history and theory, as this issue’s curator I would like to present its less academic form, too – one that enters discussions about our environment, that is able to address and inspire practicing architects, students, and the public.

In his recent essay, Joseph Rykwert, the doyen of architectural history and criticism, asks a question that resounds throughout this issue: “Does architectural criticism matter?” This question was also the first one asked in our little survey monitoring the situation in various European countries. A look into history shows us that criticism was established as a verbal activity and that it’s also the best definition of criticism today. We talked with Professor David Crowley about the education of future critics, without which criticism would hardly be functional. But as Crowley emphasizes, the internet, being the dominant medium, uses visual and audiovisual means more and more often, and we cannot ignore that. What’s it like to fill a critical vacuum with something that is continuously searching for its form?