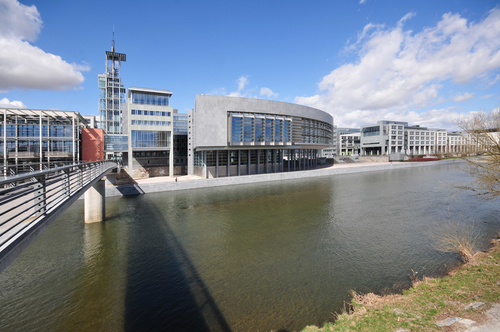 A Dream of Efficient State Administration

The intention to build a new government district on the Prague periphery and move some of the state institutions currently residing in the city center there, has been mentioned by the Czech media several times since 2017. From what the Prime Minister and the Office for Government Representation in Property Affairs are saying, it is deemed to be a problem-free managerial decision that the target locality will benefit from. The site and most of the concrete parameters remain unclear. But what is already obvious, is the clear depoliticization of the problem through the emphasis on economic efficiency and conceptual analogy to university and corporate campuses on the urban peripheries.