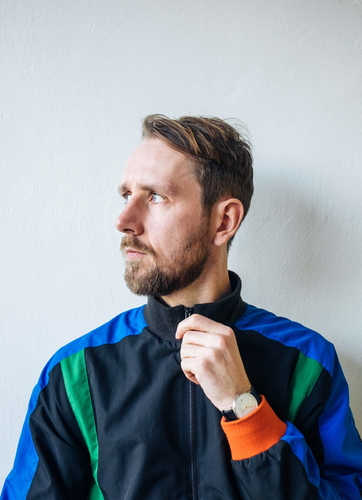 A developer is generally not a very popular figure in the Czech Republic—on the contrary. Few professions have such a bad reputation. But development is fundamentally a neutral real estate investment process, regardless of the scale, where the objective is to increase the value of land and the result is—development. Unless we decide to give up further expansion and evolution of our built environment altogether, or until we are forced to do so, development is inevitable. Ultimately, the ability of society as a whole to reach consensus, and agree on the values that should be created through development, is the only thing that matters.

For this reason we decided to look at development from the perspective of the public sector, and in natural connection to the important issue of the housing crisis. This edition of ERA21 weaves together the topics of cooperation, municipal housing, public sector active involvement, legislation, university education, architecture and urban design competitions and the institute of the municipal developer.

Public interest, or rather, the proper coordination of public and private interests, is crucial in development, in architecture, and above all, in society. In 1990, after forty years of central planning, the private sector suddenly became a major player in urban development. The discourse changed quickly and radically. The housing market was reestablished while municipal housing construction plummeted, state-owned flats were privatized, and the public sector assumed an almost completely passive role. Market and private investor activity can be seen as instruments of urban development, and like other instruments they should only be used proportionately and with proper consideration. Especially if the public sector abandons its role and responsibility. But in the medium term, we can see a positive balancing trend between the public and private. To facilitate meaningful urban development and reconciliation of interests, the involvement of key public authorities is absolutely fundamental.