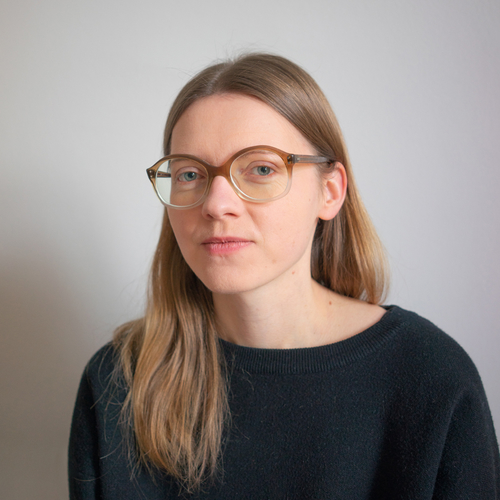 There is still some confusion surrounding the term postmodern architecture, especially as to which architectural legacy it actually references. Roots of the movement—originally critical of ossified modernist dogmas, opposing the fashionable brutalist wave—date back to the first manifestos of the 1960s, but it was through Charles Jencks’ theoretical agenda that it later established itself under the name postmodernism. Jencks’s best selling book The Language of Postmodern Architecture (Rizzoli, 1977) played an important part in the dissemination and popularization of postmodern architecture, aided by architecture magazines presenting postmodernism as a plurality of various fashionable styles and trends. Many members of the movement found the term postmodernism misleading, far removed from the critical thinking in the original manifestos. Then with the advent of the neoliberal economic system in the 1980s, the whole discussion began to drown in ideology. In socialist countries, learning from and absorbing the postmodern approaches that were critical of modernist dogmas wasn’t just a matter of form but also of politics, and trying to find a way out of the crisis of socialism.
Here postmodernism wasn’t just for imitating western ideals, it was understood and perceived in connection to the local architectural tradition, as an impetus for rehabilitating its qualities. But when dealing with postmodernism today, most people think of historical eclecticism or the playful Memphis‑like style. In contemporary architectural approaches however, even the well‑established postmodern morphology clichés have become new banal elements in an intricate play on meaning. The renewed interest in semantics and coding of symbolic meanings in architecture comes from the art scene, tapping into the experiences of the expanding digital social network environment. Perhaps the strongest comeback of postmodern strategies today is related to the growing awareness of the environmental crisis, prompting different economic solutions, ad hoc approaches, renovations or adaptations. The ability to revive and appreciate architectural qualities of something considered immorally démodé is closely connected to that. But, the rapidly disappearing layer of 1990s postmodern architecture counts among the last of these ugly ducklings, which to this day remains burdened by the complexities and contradictions of its time.