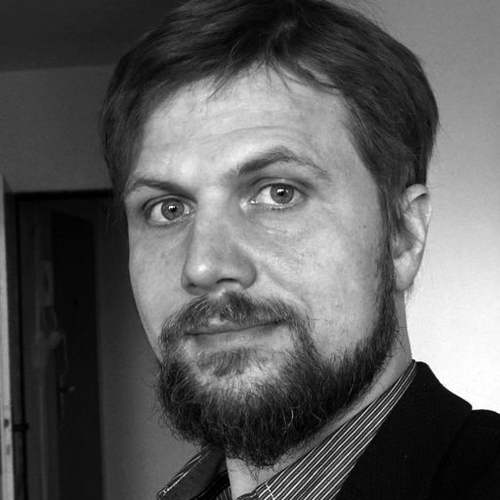 While a small and feisty Swedish schoolgirl sails across the Atlantic to scold the American president, those climate and climate-related issues she’s concerned with are becoming an important topic locally, here in Czechia. A friend of mine, an IT specialist, recently asked me what he, as a passive owner of some agricultural land inherited from his ancestors and returned to him in restitution, could do to fight drought. I was surprised. For me as an expert, the disappearance of water from the landscape has been an issue for a long time. I got used to regular floods, to the permanent degradation of a large portion of Czech fields by erosion. I added drought to this list of challenges I had to get used to in the last couple of years. Experts are already doing as much as they can, but the proposed measures are usually halted by the landowners’ unwillingness to sell their property. As if by some miracle, they become more obliging right after a flood event, but then it dwindles away again.
The chronic problem of agricultural land degradation has never really become a social issue here. So I didn’t expect any reaction from the public regarding the drought, which logically had to come due to normal climate variations combined with climate change. But quite the opposite happened: drought is now being discussed in pubs and in the media. And the reason that brought this topic to the attention of our non-farming society was the disaster affecting our forests. The dead pinewoods no longer rustling among crags probably caused fears that water too might stop roaring across the meadows and later even in taps. The fact that several municipalities actually experienced that only fuelled the panic.
The presence of water in rural and urban environments has thus become an important issue. Planning committees of relevant ministries are allocating money to solve the problem, ancient projects are pulled out of closets, and town mayors rack their brains over what can be done. But the question is “what” and “how” should it be done. Because we can remember past projects that may well have served their water management purposes, but have done a disservice elsewhere. A joint effort of architects, water managers and other professionals can prevent problems and lead to better solutions. This issue tries to point out some of the problems and show the potential for collaboration.