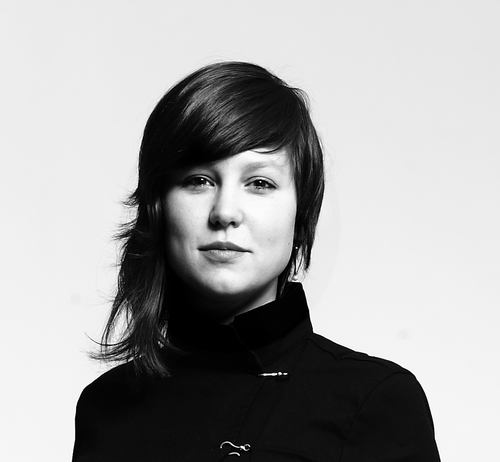 Complex Houses for the Intense City

For Central European Modernism, a city palace represents a significant type of house that has become a symbol of the birth of a metropolis. Thanks to its density, scale, structure, spatial heterogeneity, and spontaneous content, it still offers a sustainable architectural form as well as an alternative to generic building production. An important feature of palace architecture is its inner life. Furthermore, modern city palaces strengthen the principle by opening the interior to the public and integrating the buildings into the urban street network through passages.

Architect Dietmar Eberle defines why is it inevitable for the future densified city to think about a house in different layers of activity. However, the main criterion is investor‑builder because such architecture can be realized only from the perspective of a long-term investment but not as a market product, as contemporary Prague-based developer Jan Fidler confirms.

If the end of the 19th century was a time when inhabitants started to discover the city, streets became clean, carriages disappeared, trams were introduced, and the city became a place for walks, promenades, sitting in cafés and restaurants; then today, 100 years later, we are experiencing a déjà vu. After the period of planning cities from the perspective of car drivers, we are now trying to get rid of the smog and dirt, and functional zoning. In the 19th century, a new term appeared—“Flâneur”—the one who enjoys the city. Today, it’s a “Citywalker”. The selected European projects materialize the future image of an intensive city for life.