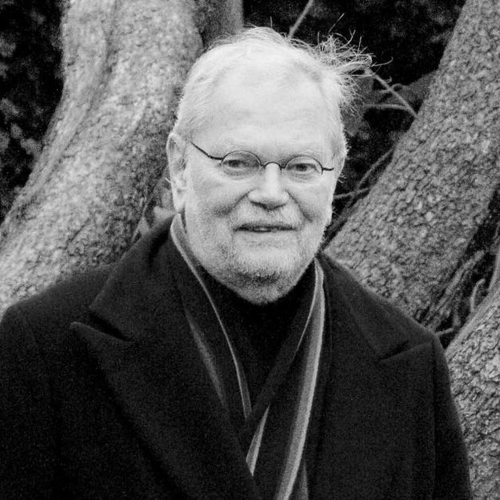 The geography of architecture has a tendency to come out in cliches, but in the case of Belgium this cannot be helped. Belgium is the ultimate commonplace, where people build and live without giving it a second thought, doing things one way today, another way tomorrow, if need be, not allowing their lives or their moods to be disrupted, and without getting overexcited. A few years ago Carlo Ginzburg, the famous historian from Bologna, paid a visit to Leuven. His fascination with the as yet undefined marginal phenomena automatically led the conversation to contemporary Belgian architecture. Ginzburg’s curiosity made him ask the spontaneous question: “Where can I find some examples of this architecture?” The conversation halted. No one was able to show Ginzburg the way. Certainly, Belgian architecture had proved its existence, but it was nowhere to be seen. It was faceless. There were no paradigms which could serve as an example. In a manner of speaking, all one had to do was open the door and go out into the street.

In an article in Wonen-TA /BK from 1983, titled ‘Bouwen op Belgische gronden’ (Building on Belgian soil), I already drew attention to the empty space Belgium is on the map of contemporary architecture. Yet it also questioned the existence of a country without architecture. Perhaps contemporary Belgian architecture can best be described in terms of absence. The complete absence of all elements which make the architecture of today so exciting mark it as the commonplace.