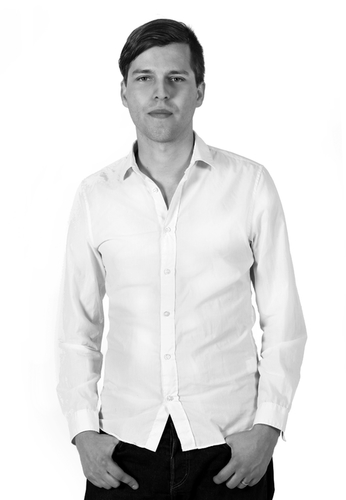 A two-stage competition for the creation of Charles University Campus in Albertov was launched approximately two and a half years ago and evaluated one and a half years ago. Eight years ago, a large Masaryk University Campus in Brno-Bohunice was finished. Both constructions more or less fulfill a vision that is almost a hundred years old: To build a site for the two most important universities that would concentrate education, creative work, communal life, catering, the sport and leisure time of academics and students in one place.
The interest in renewals, extensions, and expansions of other campuses in Czechia stirred us to reflect on the type of campus in wider context: What are the traditions of planning and building these urban structures internationally; which ideas, visions and ideologies or policies were behind their foundation and transformation; what self-contradictions do they contain; which distinctive forms shaped the architecture of the campuses and how have they changed. And finally, are there actually campuses, as we know them internationally, in the Czech Republic? The question we are asking through various texts, with respect to foreign context and the history of and the contemporary state of the Czech environment might in fact be quite simple: What was a Czech campus, and what is it now?