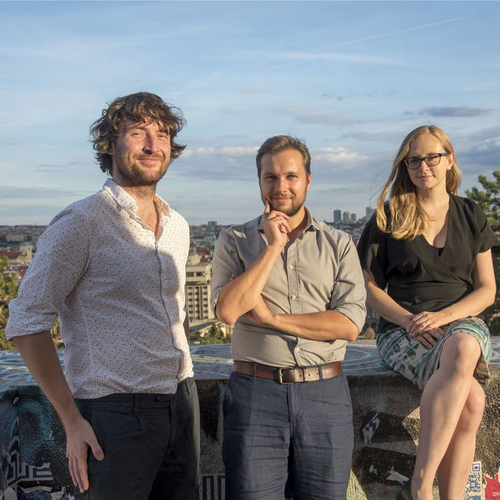 Transport and its solutions inside the urban fabric are topics that keep coming back to architects like boomerangs. Systems of traffic layers, buildings for transport, the solution to car dominance, differences in street profiles, support of public transport, the near or distant future of driverless vehicles, these are some of the themes resonating through public space on a regular basis. What more can we say?
You are now holding an issue that has set out to try and see the phenomena associated with cities and transport from a slightly different perspective. Different transport modes are covered by theoretical texts and their impact on the city is examined, whether it’s the coexistence of cycling and the urban environment, or the social segregation effect of large‑scale infrastructure. Selected projects represent a range of approaches through which the issues of transport are manifested in the urban fabric.
Let’s ask ourselves: Do we really want our cities built around transport?