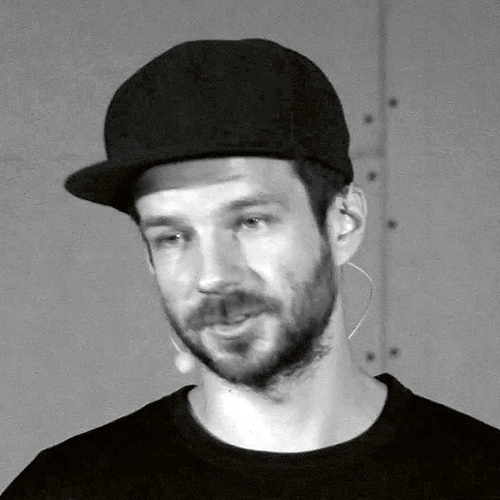 In Central Europe, Tallinn is known primarily as the city of free public transport, and Estonia for its e-Residency program and digital citizenship. This issue introduces a broader picture. Estonian architecture is situated on an imaginary intersection between Nordic design, emphasizing simplicity and the significance of natural context, and post-Soviet transition from often unjustly stigmatized collective housing, to the neoliberal city coopted by the real estate market.

On the one hand, Estonia, defined as much by socialist planning and post-socialist deregulation as by efforts to escape them, mirrors the dynamics of spatial development in Central Europe today: historic city cores have been commercialized and depopulated; formerly industrial neighbourhoods have been gentrified and remade under the banners of culture and creativity; socialist housing estates have been regenerated and “rediscovered”; and the ongoing process of suburbanization has been increasingly questioned. On the other hand, there are distinctive aspects to Estonia: the significance of ethno-cultural nationalism to modern architecture; Soviet industrialization driven by policies of Union-wide labour migration; late-socialist variants of postmodern regionalism and brutalism; neoliberal urbanization, in which economic and ethnic inequalities overlap; as well as the blend in architecture today of pragmatic neo-modernism, introverted expressionism, and “industrial” style.
The ways in which contemporary architecture in Estonia produces, transforms, and reflects desirable styles of life reflects the character of a country where the “North” is equivalent to the imaginary “West”. Even as this architecture (re)discovered the value of urban density and urbanity, in its symbolic expression it turns towards the utopias of the non-city: the historicizing one of untouched nature, and the forward-looking one of digital networks. We can think of architecture and urbanism in Estonia as processes of negotiating the imaginary intersection of these two utopias.