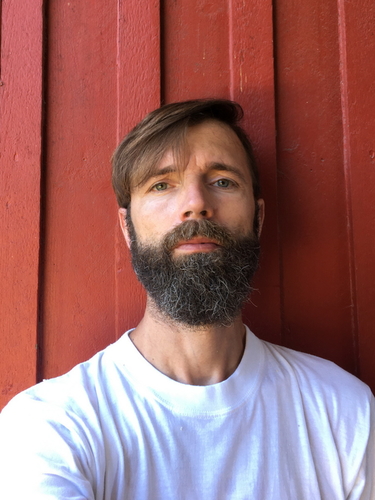 They are useless. Like old pets waiting in shelters for new masters or death to take them. They outlived their original owners, and new folks show little interest. Previous guardians gave them up or sought to replace them with something “more beautiful”. Just like old pets, they contain people’s stories and traces of past lives. They can still be useful to someone. But there is no TV show to help here, unlike the one that had pets up for grabs. What would it sound like? “Look at that honest facade; sure, it’s been through a lot, but it’s a true copy of Viennese Art Deco. It might serve well for another 80 to 150 years. It is receptive, adaptable, it would bring joy and prestige to its new owner. It needn't be too demanding; just let it get used to a new environment and then it'll shine once more….”
We are talking of course about old buildings that lost their purpose. Passers-by see them merely as background, developers as obstacles in their plans, and municipal representatives as a problem with no easy solution. Some of these abandoned buildings and industrial complexes once represented the driving force behind urban development. Whole families bound their lives to these buildings, generation after generation. Their exceptional architectural quality often means they significantly affect the urban environment and form an inseparable part of it. They give the city its unique image. In some cases their scale or specific structure predetermines their fate and hardly anyone can imagine a meaningful reuse. Many were razed and replaced by ordinary development projects.
But the very singularity of these buildings represents a key asset and untapped potential that could benefit new owners, new users, and even the city if it wants to preserve its image. There isn’t just one right answer to the question posed by architectural transformations. It might not be just beautiful architecture, but the whole process of searching for new use.